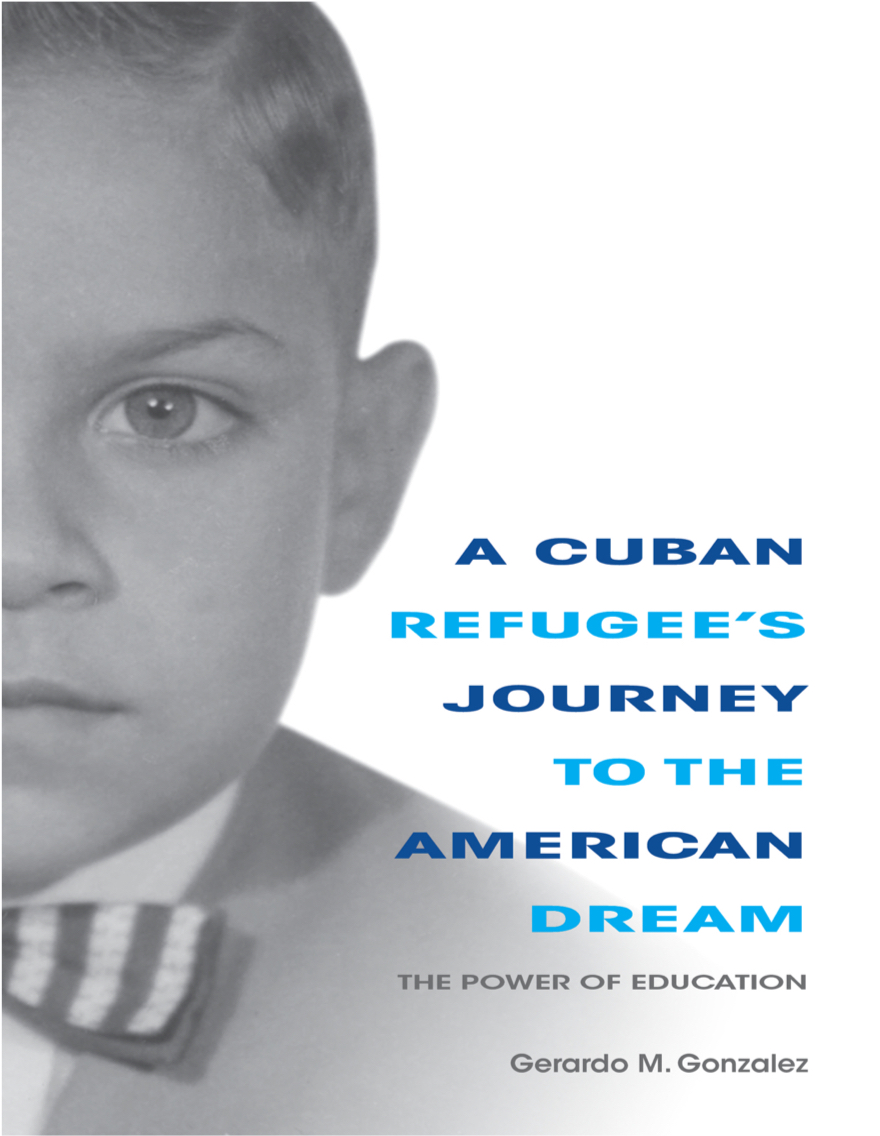 A Cuban Refugee’s Journey
to the American Dream

The Power of Education

During the few times my father still visited the park, he was under surveillance. On the way home one night, a neighborhood acquaintance walked past him and whispered, “you have a shadow.”

My name is Gerardo González. I am a Cuban refugee who arrived in the United States shortly after Fidel Castro came to power. We fled a regime we wanted no part of, whose economics and ideology we distrusted. But in the United States my father, mother, sister, and I suffered dislocation, isolation, and fear.

Almost exactly fifty years after immigrating to the United States, in May 2012, I was asked by the Indiana University Alumni Association to lead a people-to-people cultural exchange tour to Cuba. Unlike the day I left Cuba as a terrified eleven-year-old, I was returning not only as an adult but as a leader—a widely respected American educator. I found the experience much more emotional than I could have imagined. And it led to a series of reflections about my life and conversations with my parents that inspired this memoir. 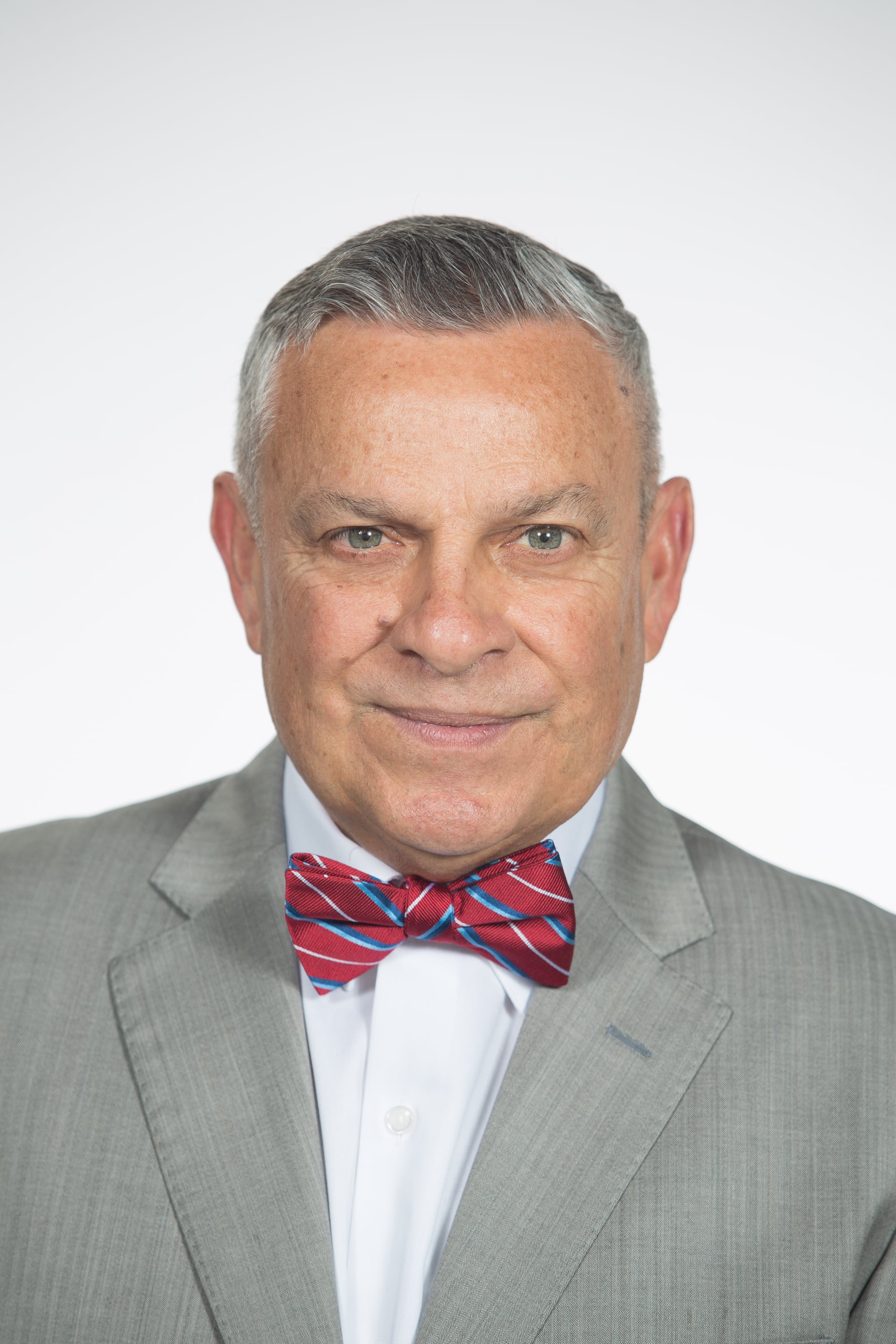 A book about one person,
— a refugee, a boy —
who succeeded beyond
anybody’s wildest expectations.
Play Video

The power of education
is the story of my life 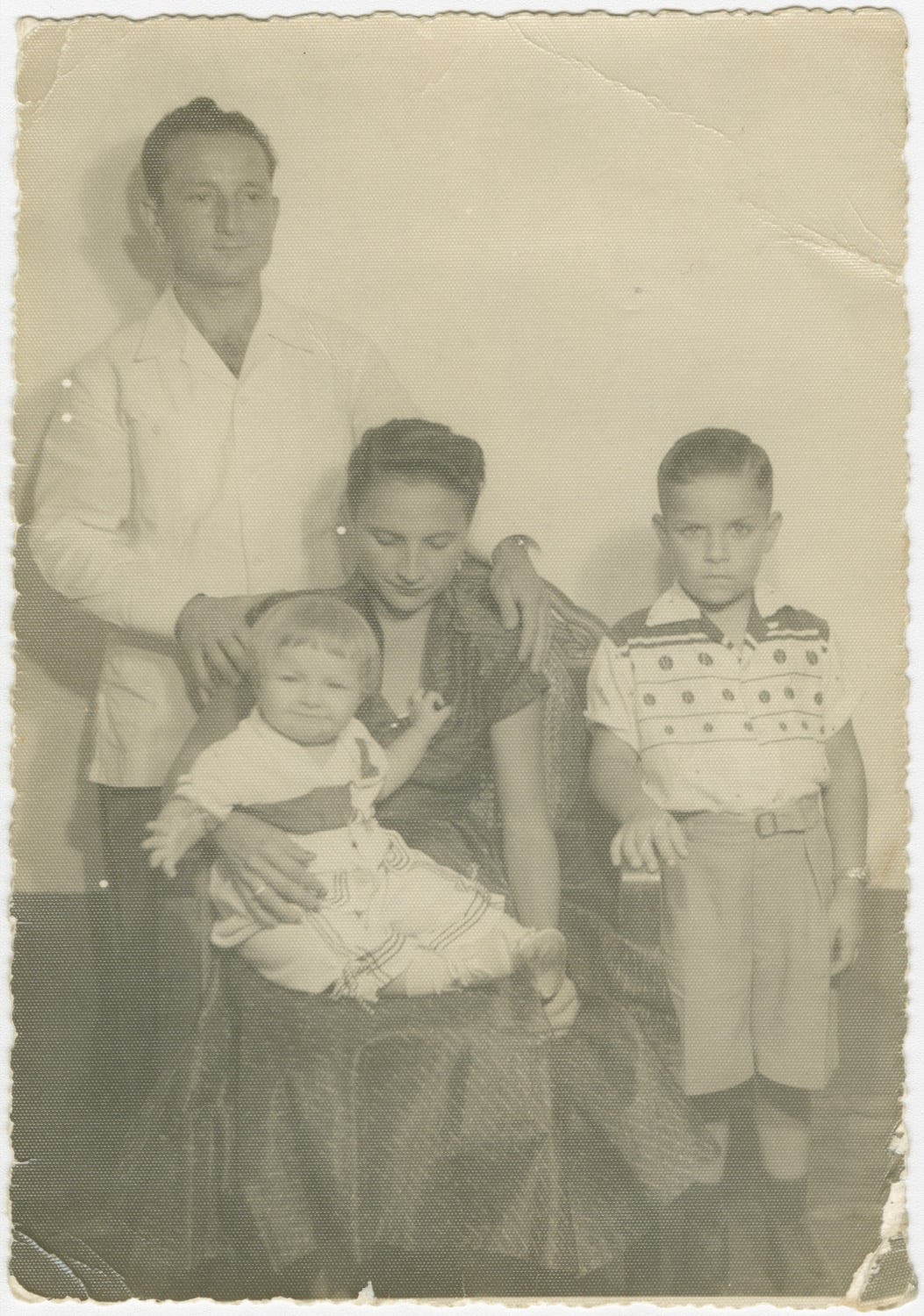 Our last family portrait in Cuba, circa 1956, showing my father Elio Angel, mother Armantina, sister Maritza, and me. 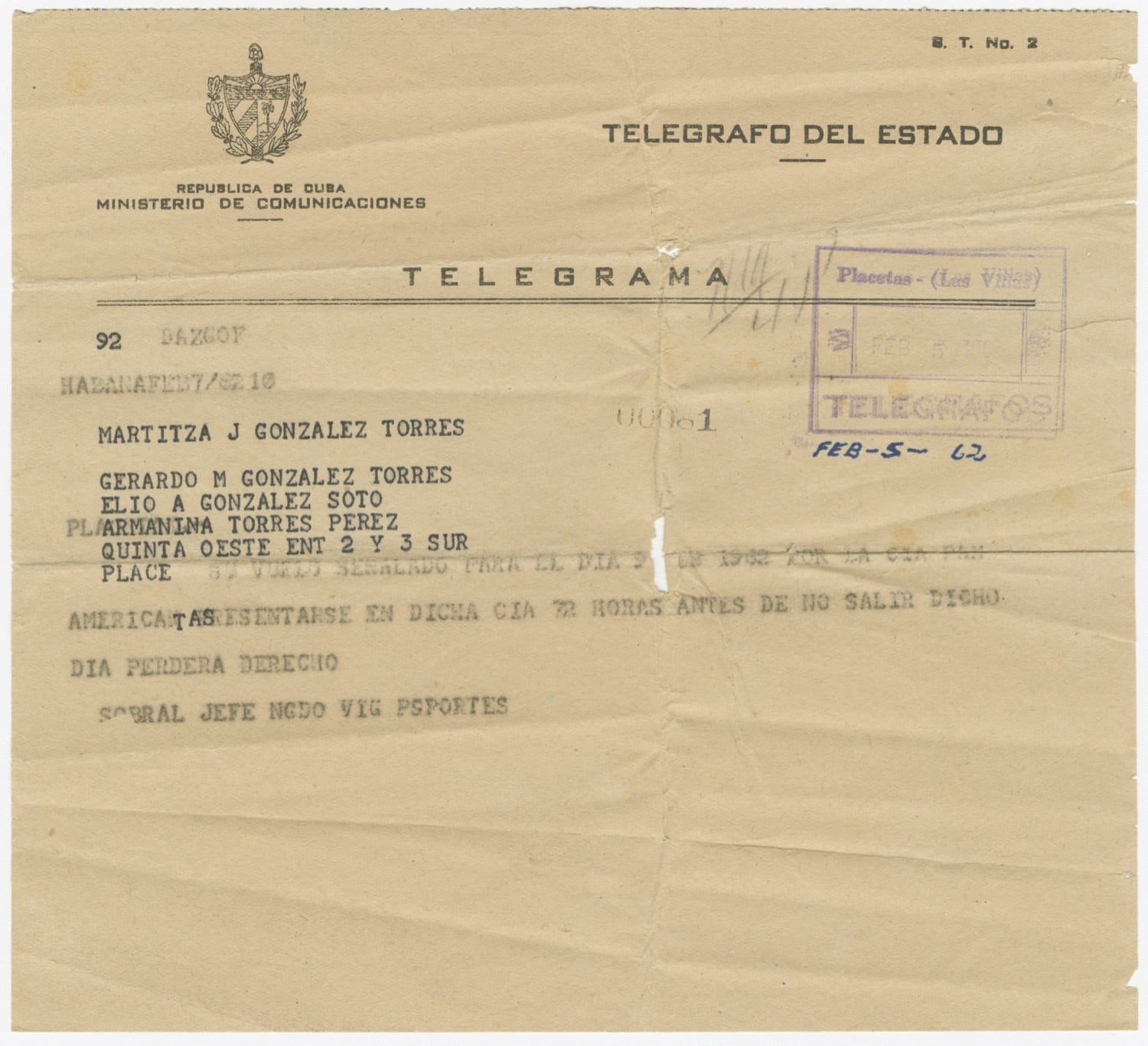 State telegram giving my family instructions on the date and time of our departure from Cuba. 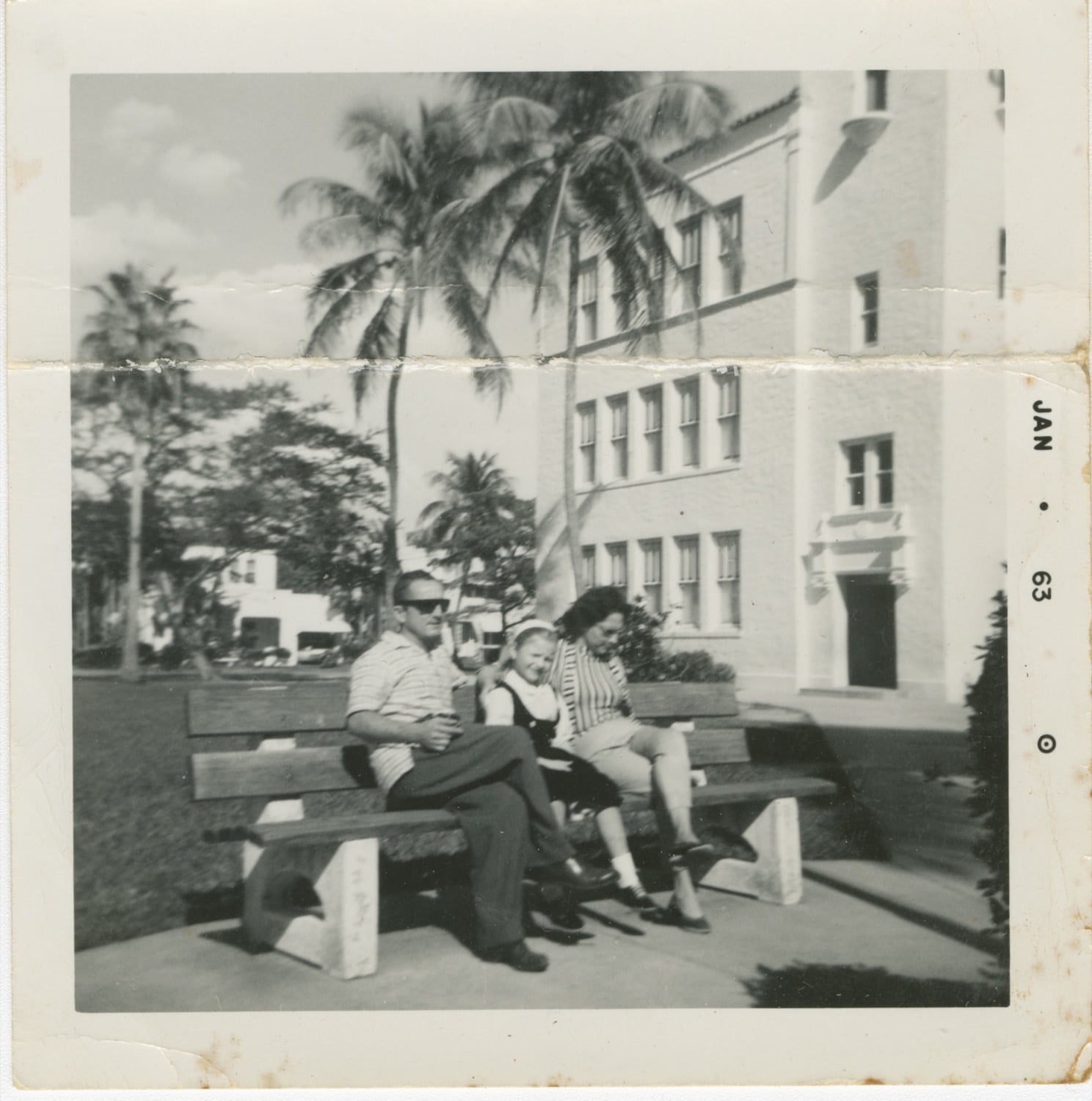 My parents and sister waiting for me after school in Miami. 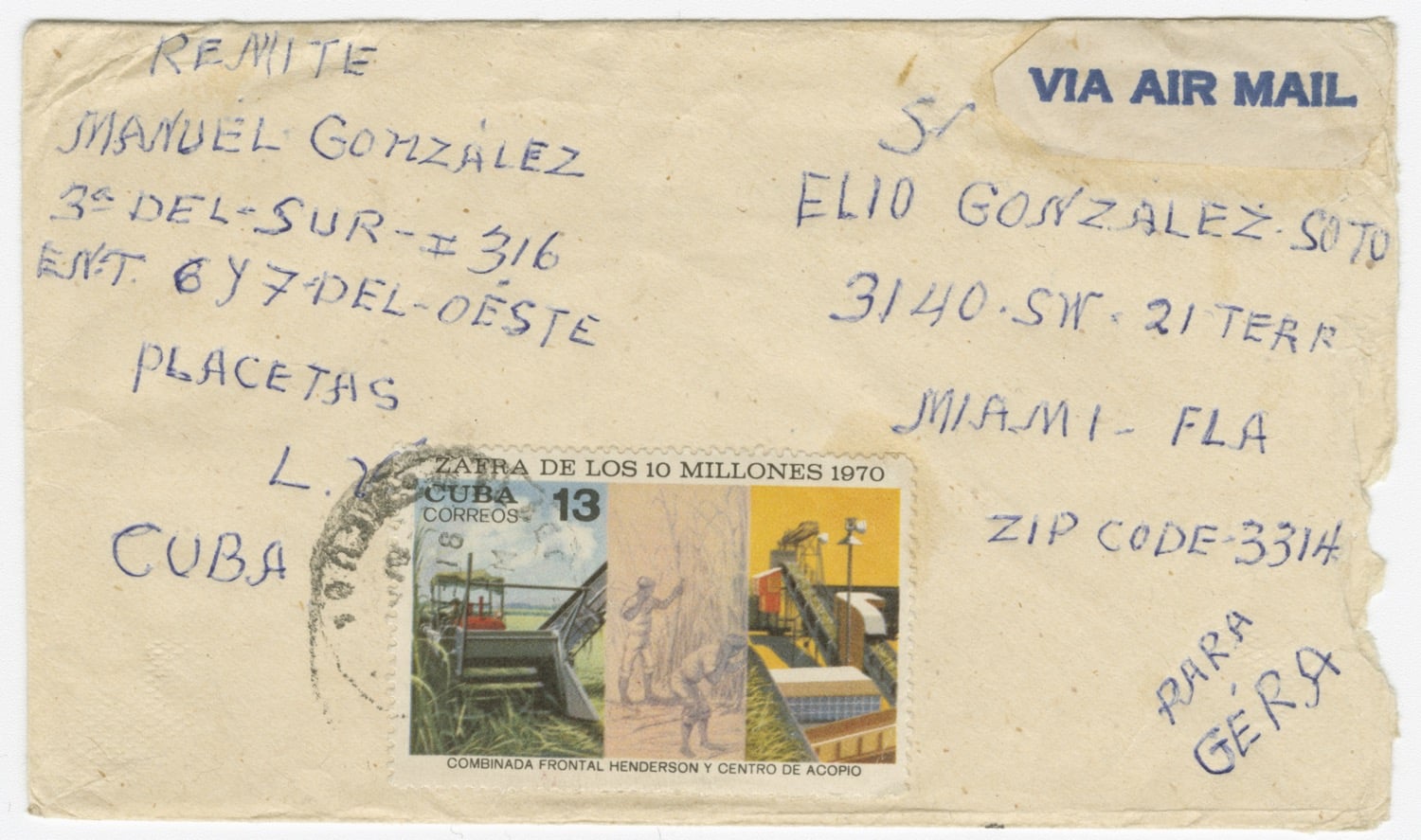 Envelope that carried my grandfather’s letter from Cuba congratulating me on my graduation from Miami Dade Junior College, the first college degree in our family. 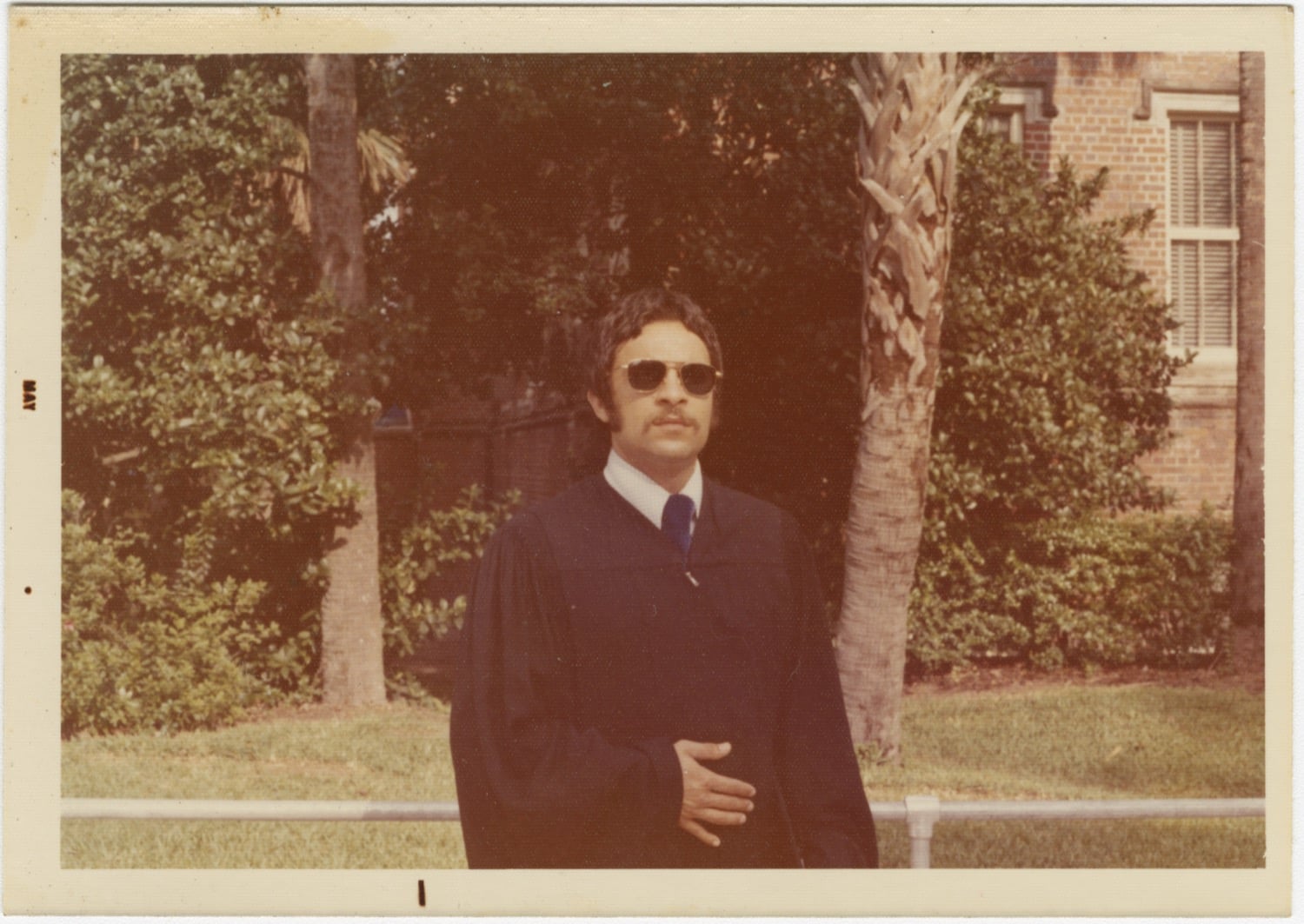 Standing in my graduation robe before the University of Florida Spring Commencement Ceremonies, 1973. 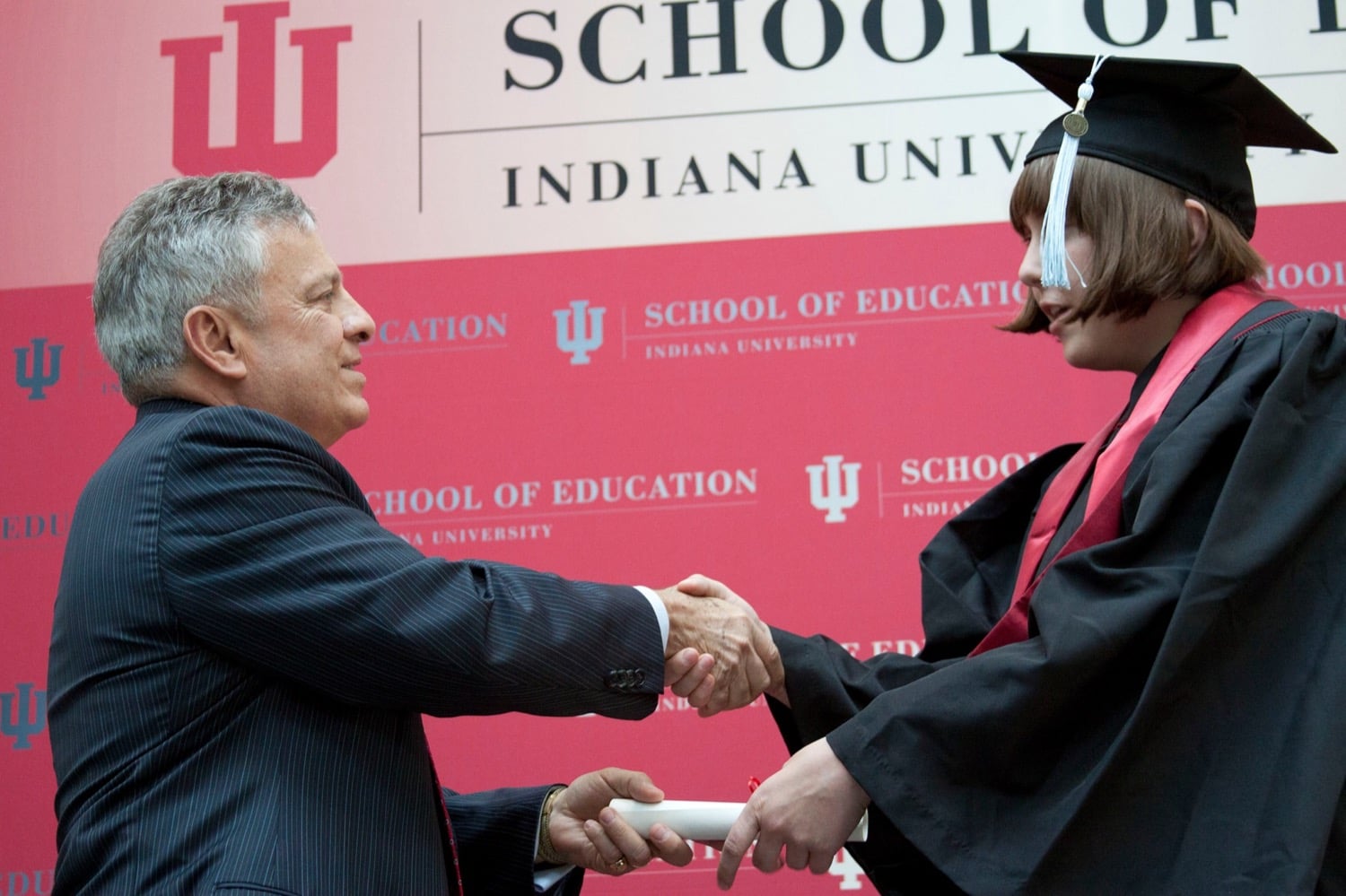 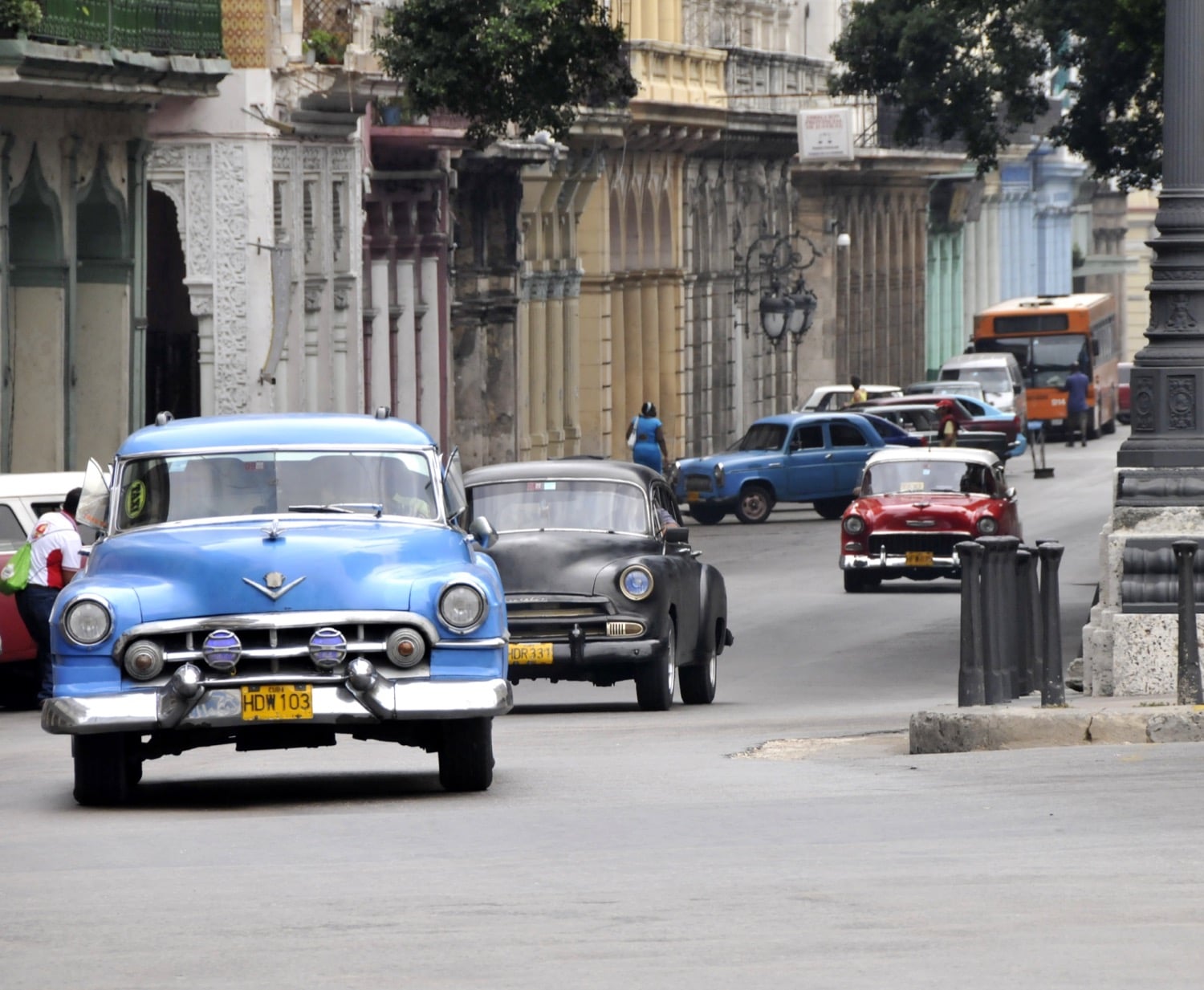 How many of us begin life not knowing who we are or where we live?

How many children pass their childhood in a state of utter confusion, not able to speak the language of their neighborhood or understand the alien culture into which they’ve been thrust? How many children sit in a school classroom, taunted every day and viewed as dumb by their fellow students and teachers because they can’t understand a word that’s being said?

Life is confusing enough for a child—any child—but with the solid footing of a stable home and a family that is well integrated into society, most kids can negotiate their way through the joys of childhood and the traumas of being a teenager and build on these foundational years to become responsible adults.

So what happens when a family’s stable ground is suddenly ripped from under a child’s feet and he feels like he’s walking through quicksand? When he sees his father and mother not as successful adults but living in constant fear? What goes through his mind when he is forced to remain mute, day after day, year after year, because he is afraid if he speaks, his teachers will discipline him?

This isn’t a book about politics or the rights and wrongs of global disputes. This is a book about one person—a refugee, a boy whose childhood was ripped from him, yet who, thanks to a few caring people and the power of education, became an adult who succeeded beyond anybody’s wildest expectations. It is the story of one immigrant attaining the American Dream. 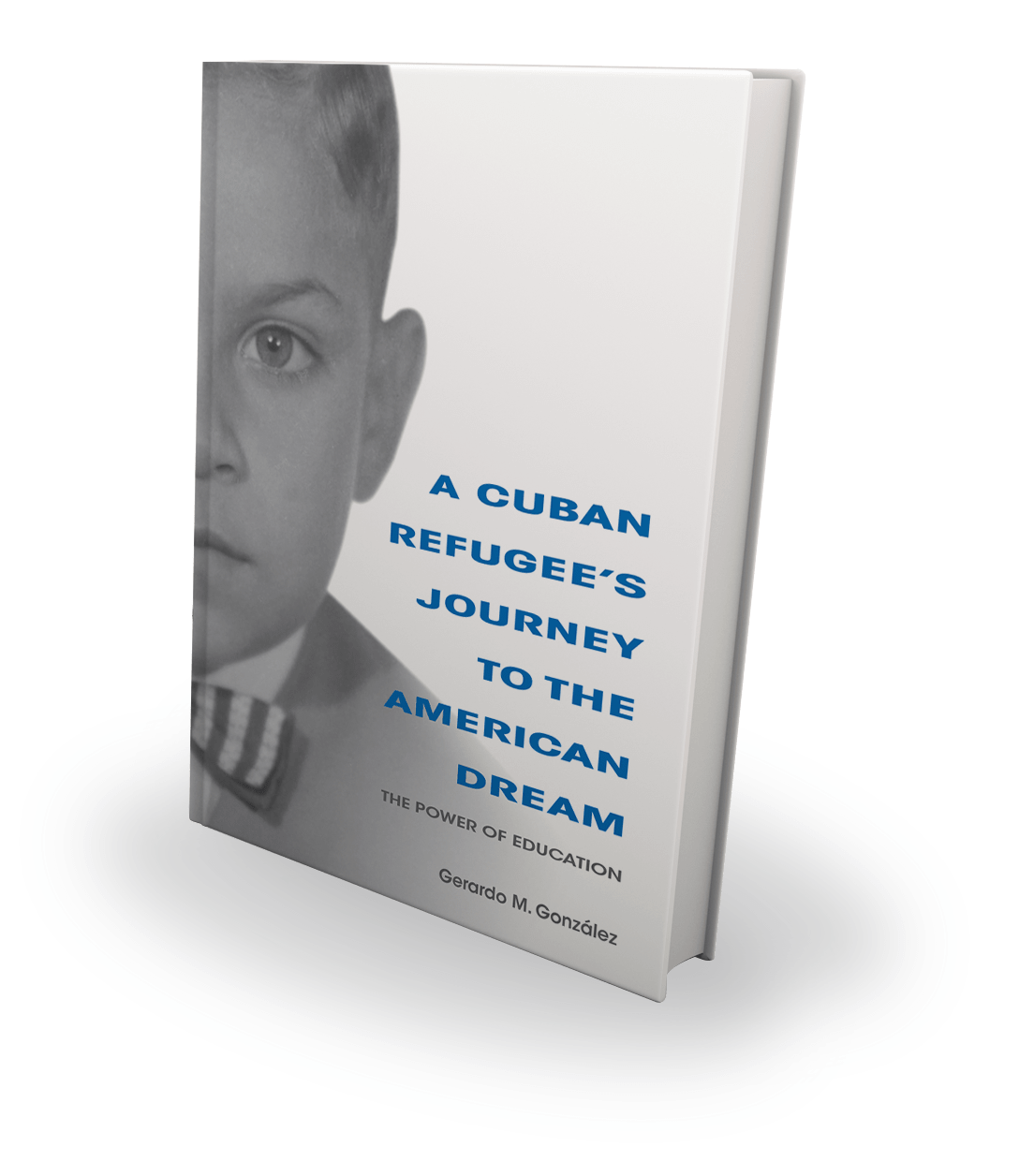 This book is part of the Well House Series, a collaboration between IU Press and the IU Office of the Bicentennial: